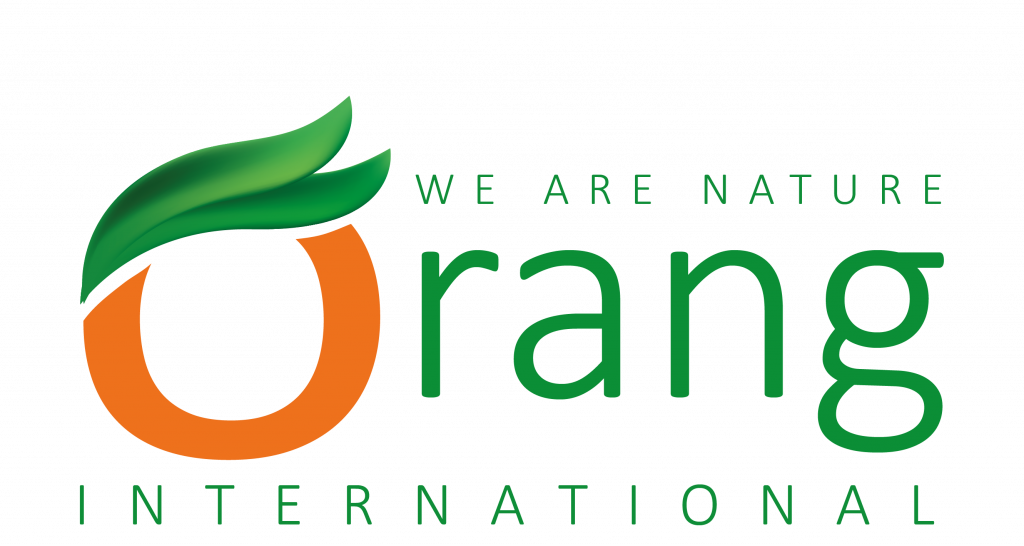 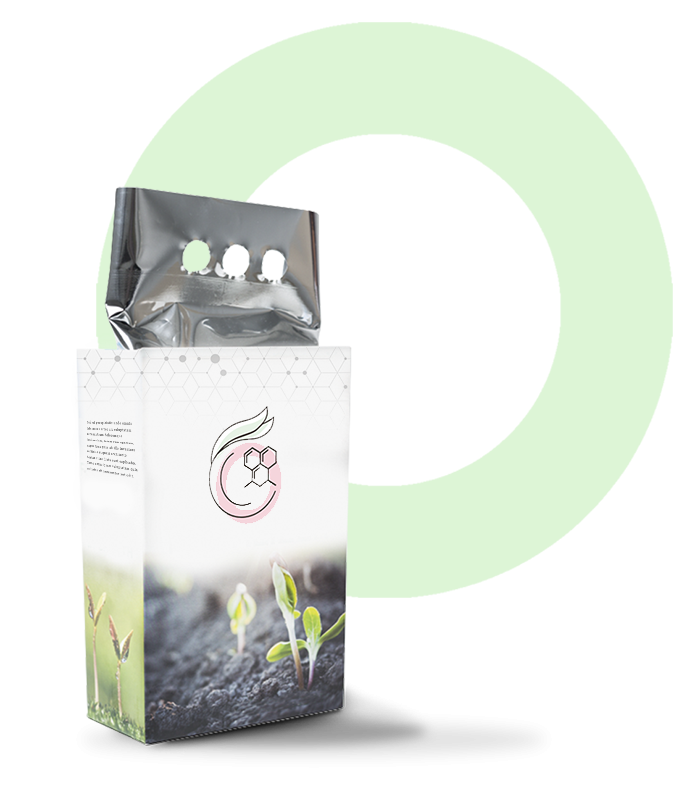 AVATAR PK 95, soluble foliar phytofortificant, which has a preventive effect, by inducing the synthesis of high concentrations of phytoalexins (natural defenses of plants), which reduce the damage caused to crops when they are attacked by pathogens. PK 95 acts as a cure against fungi and bacteria.According to the applied dose, its effect is microbio-static or microbiocida.The combination of these two actions is important since they reduce and / or eliminate the wounds produced by bacteria and that are gateways of spores of pathogenic fungi.
Its continuous use by foliar prevents the attack of these diseases in a natural way.
It is quickly assimilable by plants due to its double system that characterizes it: Basipetal (foliar) and Acropetal (radicular). It contains organic salicylic acid, acts as an inducer of the defense system and natural resistance of plants.
Prevents and corrects the physiopathies caused by the lack or problems of assimilation of phosphorus and potassium at any stage of the vegetative cycle, mainly in the meristems and points of cellular differentiation. 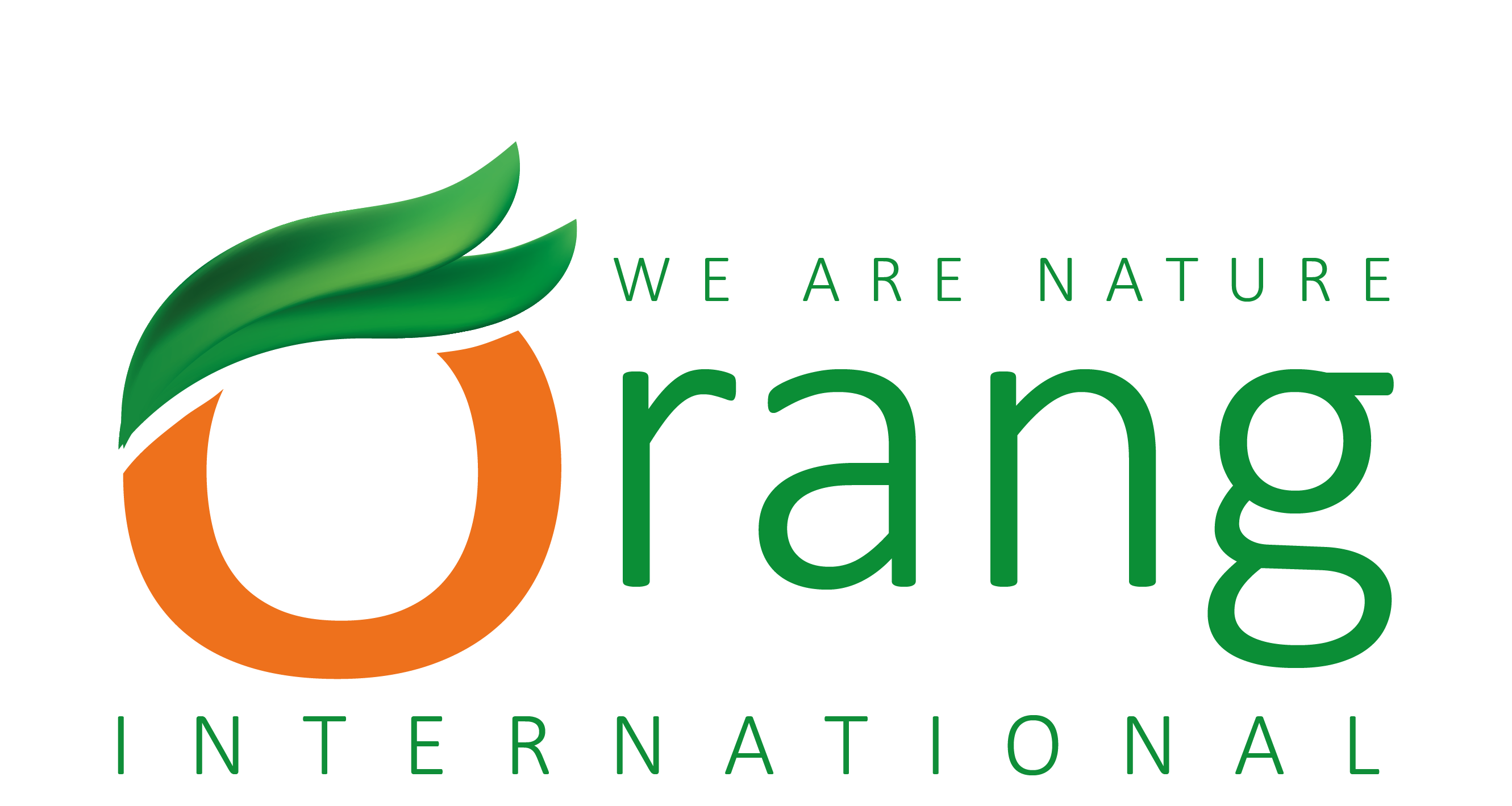